Our new song Breaking the Gloomhammer was just released!! Would love it if you could head over to

Spotify and listen to the full song, follow us on there, and put the song in your playlists that you use!

This helps us out alot with the Spotify algorithm...

Here's the link to the song on Spotify: HERE

If you use something other than Spotify, that's great, just do the same on that platform! :)

And of course the song is available for download at Bandcamp, you can get the song for free, pay what you want if you so choose.

We have several music videos coming for Breaking the Gloomhammer! Two have been released so far.

The official video, which is a narrative video based on the lyrics through the eyes of cinematographer by Doni Irawan.

The second video is a performance video that we made ourselves. Please enjoy!

New merch is available at https://shop.spreadshirt.com/aspherium/

Spreadshirt is not run by us. To order directly from us, use our own webstore here.

The reason for Spreadshirt is to be able to offer more merch to more people. We are a small underground

band with a small following, so ordering merch is really expensive for us, and it takes a long time to sell out.

Ordering alot of merch like hoodies and other cool stuff is not viable for us econamically, so Spreadshirt is a

way for us to offer more merch without us being even more broke than we usually are.

We don't make much on sales on Spreadshirt, though, so support us on our webstore or bandcamp

Our new album The Embers of Eternity is now released!!

You can buy the vinyl and cd on our  webstore!

You can also buy the digital version (mp3/flac/etc) over at Bandcamp!

1. The Embers of Eternity
2. As We Walk Through the Ashes
3. The Fallen Monument
4. A Voice For the Silenced
5. The Shadows of Creation
6. Echoes of A Lost World
7. The Beckoning Spire
8. Beneath the Shattered Sky
9. Until the Embers Fade

Following and liking us on social media helps us out a lot! :) 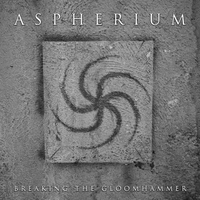 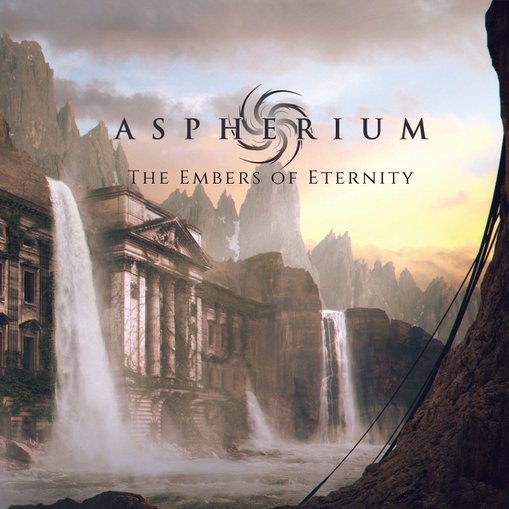 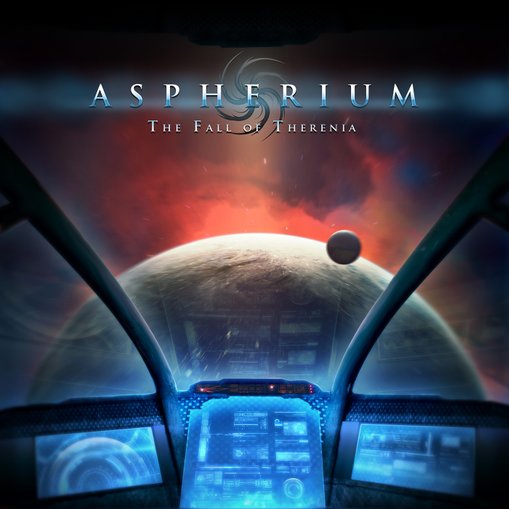 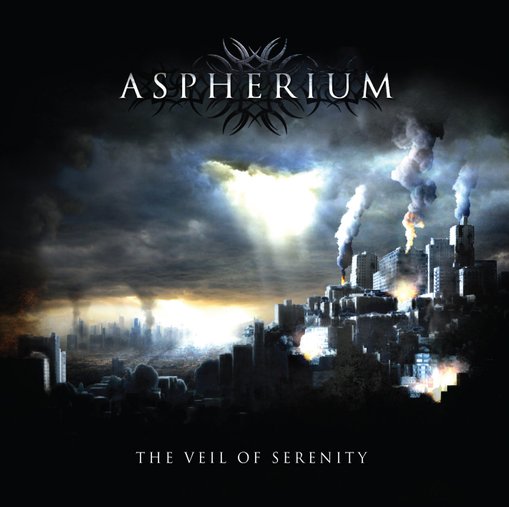 The Embers of Eternity

Go on an epic sci-fi journey on this progressive death metal concept album.

Available digitally, and on cd digipack, double vinyl and cassette.

Mixed and mastered by Jens Bogren at Fascination Street Studios

The Veil of Serenity

A concept album about a not too distant future. The world is ravaged by war, famine and disease, while natural disasters shake the will of humanity to their core.

Mixed and mastered by Marius Strand at Strand Studio 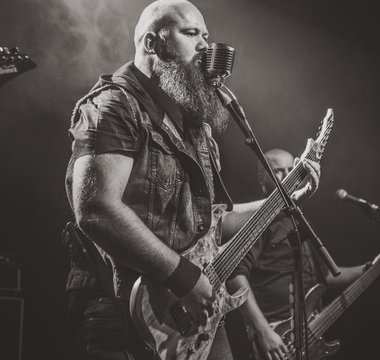 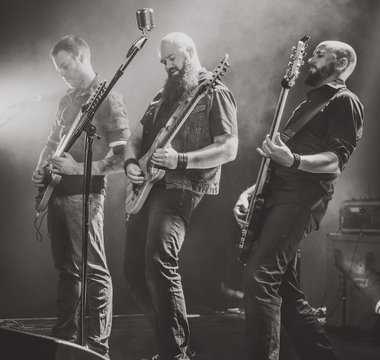 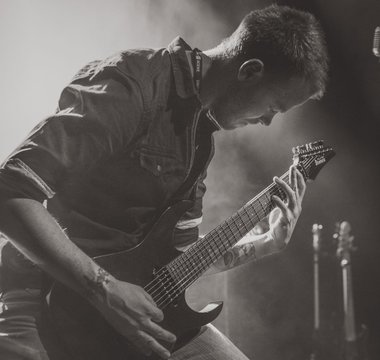 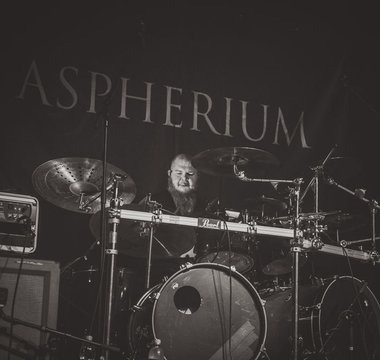 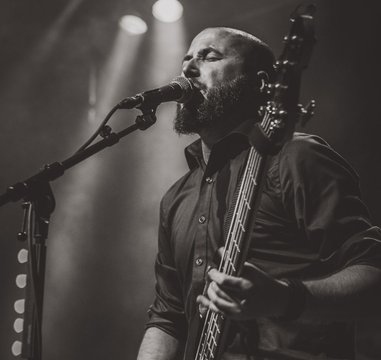 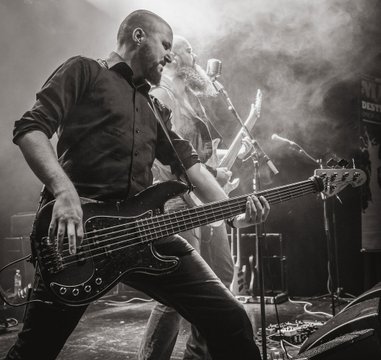 The Embers of Eternity

It is these dynamic song structures, characterized by stark contrasts in tempo, instrumental usage and vocal style, which allow the relatively long songs on this record (4 of the 9 songs are 8+ minutes in length) to capture the listeners attention throughout. Some of these transitional moments even reminded me of pre-heritage era Opeth, contrasting death-metal guitar riffing accompanied by harsh vocals with soothing (sometimes acoustic) interludes often containing more clean vocal usage.

The Veil of Serenity

What The Veil of Serenity is definitively, though, is a superlative example of what making music is all about. There’s no pandering to any demographic, any fanbase, or even a record label. Reveling in its obscurity, this is music Aspherium made for themselves and for those willing to traverse this heavy terrain with them. This is what unhampered ingenuity sounds like, serenity unveiled.

Get updates on what we're up to by following us on social media.

The journey is a lie!